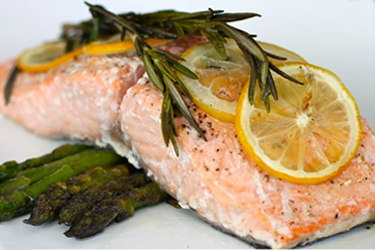 PDCAAS is a method of evaluating the quality of a protein, it considers the amino acid contents of the protein and its digestibility.

The PDCAAS method assigns scores based on a standard amino acid profile. The score 1  means that after digestion of the protein, it provides per unit of protein, 100% or more of the essential amino acids required.

The formula for calculating the PDCAAS percentage is:

The PDCAAS measures the quality of a protein based on the amino acid requirements of a 2- to 5-year-old child, humas at this stage are considered the most nutritionally demanding age group.

Some  amino acids  move beyond the terminal ileum in our body,   these amino acids are less likely to be absorbed for use in protein synthesis. It would appear as if they were digested, when in fact they might have passed out of the body or absorbed by bacteria, adn not present in the feces analysis.

We understand that your online privacy is very important and consenting to our collection of some personal information takes great trust. We ask for this consent because it allows FitFeedback to provide a tailored experience to every user. By continuing using this site we will assume that you are happy with the cookie choices. Ok